Diego was born in 1968 in Paysandú, Oriental Republic of Uruguay, where he completed his primary school, living since 1978 in Paraguay. He attended his studies, high school and university in Paraguay.
He graduated as a professor of drawing and painting in 1983 at the age of 15 in the Superior Study of Plastic and Applied Arts and then as an Architect at the National University of Asunción in 1998.

He has practiced the profession of architect since 1998, and worked for several architecture studios. Among them for Arq. Jenaro Pindú and others.

Investigates processes of visual representation through various techniques, intervened digital painting, acrylic enamel, ceramics; develops topics related to the human being, its relationship with the mental and behavioral aspect and the link with its environment (Neural Programming)

He currently works as an architect, designer, visual artist and NLP Trainer.

Certified international trainer in Neuro-Linguistic Programming with an emphasis on art and creativity.

Founding Member of the Paraguayan Association of Neurolinguistic Programming and current president.

He paints permanently in his private atelier exhibiting in various galleries and places in Asunción and the world such as Belgium, France, South Africa, Italy, Peru and Uruguay.

Lately, as a special guest at the First Asunción Art Biennial. 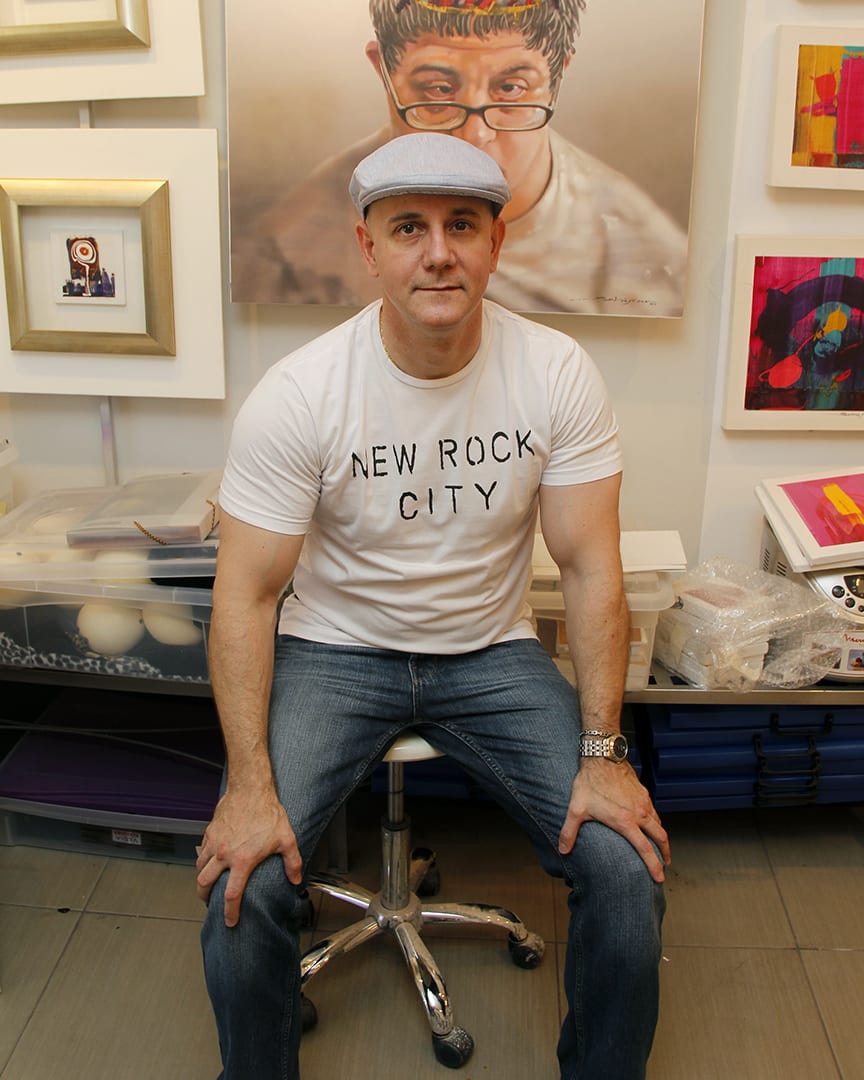