Mario Torero is an artist and activist, most known over the last 45 years for an extensive body of socially conscious mural work produced in different cities throughout the United States and around the world. With a long history of involvement in both local and global arts and progressive movements,

Mario has come to be seen as a legendary figure with deep roots in the San Diego cultural arts community. As a co-founder he has contributed more than twenty standing murals at Chicano Park and three sculptures; other murals devoted to social awareness continue to appear in different parts of the County.

Mario is also a founding and continuing member of Centro Cultural de la Raza in Balboa Park, and was a co-founding board member and Arts Commissioner for the San Diego Commission of Arts and Culture. Over the years, he has led several national and international artistic and cultural exchanges, all the while developing his unique artistic style, which he calls Cosmic Art. Son of beloved San Diego artist Guillermo Acevedo, Mario runs the Mundo Gallery in University Heights where he exhibits his and father’s works.

Mario has consistently been visiting Peru in the recent years collaborating and promoting a cross exchange of cultures, Peruvian and Chicano/American artists and students. The project is called, “Pilgrimage to Machu Picchu” Two years ago more than nineteen of his original mix media art on paper were purchased by the Library of Congress for their permanent collection.

This year in May, Torero made a presentation at the LoC and opened an art exhibit of his and his fathers artworks at the Peruvian Embassy in Wash DC. Mario continues to paint, teach, curate shows, create murals and organize community art intervention installations, bringing meaning and vigor to the term “Artivista.” 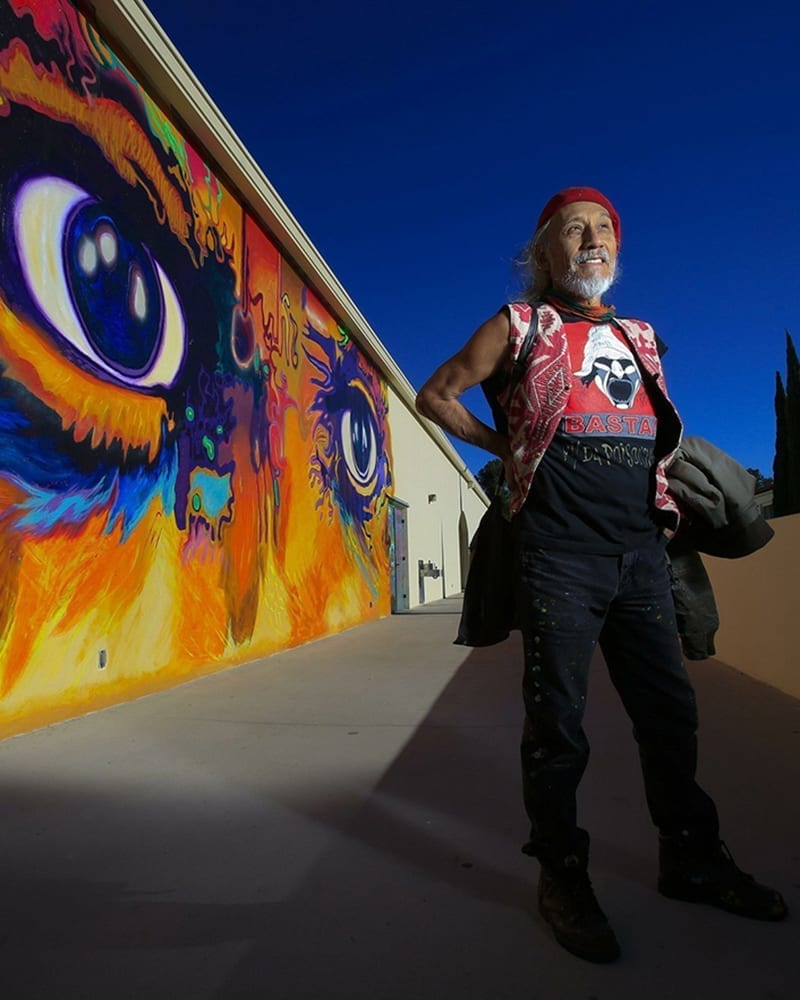